This philanthropic team has grown into a group of 45 dedicated racers that participate in professional level races including Ultra Marathon Riding and Race Across America, all in the name of great charitable causes. Team Clark Logic has evolved into a visible symbol of the guiding principles for Clark Logic. 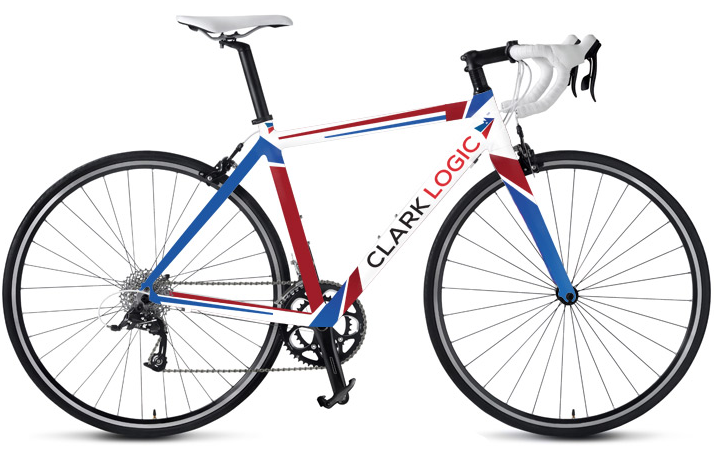